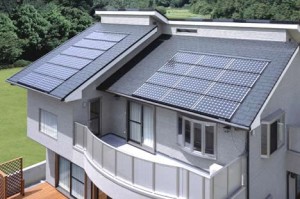 Solar panels are modules made up of photo-voltaic cells that convert sunlight into electricity instead of heat. These cells are made up of silicon. These cells have two parts, a positive and a negative silicon film located under a thin frame of glass. The sunlight contains photons. When these photons reach the cells, electrons are kicked off from one silicon film to the other. This in turns creates an electric voltage that is collected, stored, and channeled. This is done by pairing several solar panels one next to the other creating an array. All of this system has a set of photo-voltaic cables transporting the electricity from the panels to an … 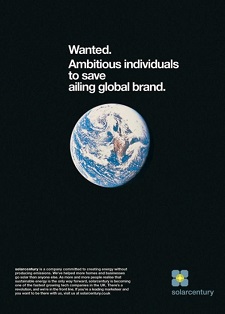